With a history in comics and Disney my skill set has remained purely two dimensional - at least on paper!

I began my career at The Walt Disney Company in London as a junior artist, when I was 21. As animation was beyond my grasp in the US, I moved into British comics, starting on young girls' titles like Mandy and Tracy, and moving eventually to boys titles like 2000 AD in the nineteen eighties, and two daily newspaper panel strips; Roy of the Rovers for TODAY, and Checkout Girl for THE STAR. The last thirty years has seen me back in the fold at Disney, finishing as Senior Principal Artist.

It's one thing having a great character, it's entirely something else to make it alive with good story-telling.

I bring this philosophy to my work on character art for product, publishing and animation.

Overseeing the creation of original character art for products in the Disney Store Group in EMEA. 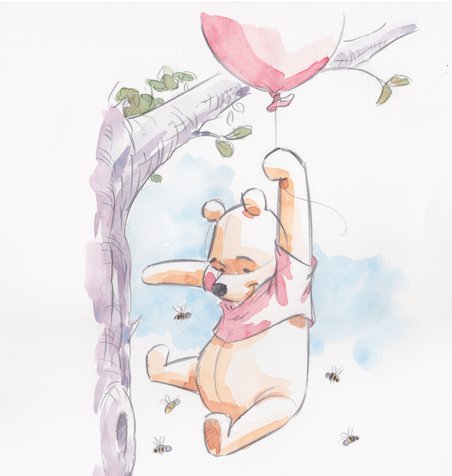